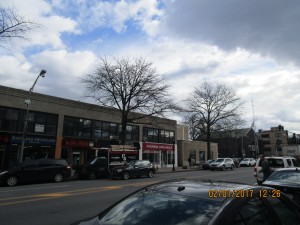 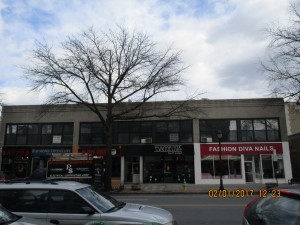 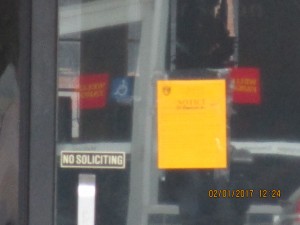 Earlier today, White Plains firefighters responded to a working fire in an apartment on the 4th floor of a mixed occupancy dwelling (203 Mamaroneck Avenue).

Following an aggressive interior attack as well as dangerous conditions while ventilating a pitched terracotta-tiled roof in the snow, they were able to gain control and extinguish the flames just as they began to spread to the common attic and cockloft. One firefighter was injured and transported to the hospital as a result of the hazardous roof operations.

With Ladder 34 out of service, we relied on mutual aid from neighboring departments in order to provide relief for our men and the use of their ladder truck, a job which would’ve been undertaken by L-34 were it in service.

While we appreciate the help from our neighbors, a quick response from Ladder 34 may have provided faster relief for our other ladder crews operating and perhaps prevented our brother from being injured.

Luckily for everyone involved, the close proximity of the building to fire headquarters made for a response time of less than 2 minutes, and allowed our men to get on top of the fire before it had a chance to spread further.

This goes to show that a lightning fast response and adequate manpower are necessary to operate safely and efficiently at a fire scene, something that the taxpayers of this city deserve.