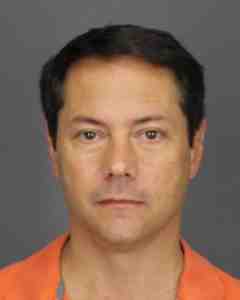 WPCNR POLICE GAZETTE. From the Office of the Westchester County District Attorney. July 5, 2017:

One count of Criminal Tax Fraud in the Third Degree, a class “D” Felony and

In a joint investigation carried out by the Westchester County District Attorney’s Office and the New York State Tax Department, it was determined that the defendants committed the above named offenses between March 1, 2009 and January 31, 2015.

Spagnuolo owned two restaurant franchises at the Food Court located at the Westchester Mall: the Desert Moon Café and Nathan’s. He was required to collect sales tax from customers on behalf of New York State and to remit both sales tax payments and file sales tax returns.

The investigation revealed that the defendants failed to file sales tax returns for either business, and also failed to remit sales tax funds collected by each business to the New York State Tax Department.

The defendant fully repaid the sales tax as well as personal income due and owing to the New York State Tax Department.