↓
Home Menu ↓
Home→WEST SIDE STORY PREVIEW ON THE INTERNET NO AND SATURDAY AT 7 on White Plains People To Be Heard: WPHS Grad Class of 2012 Talks About Her Role in WEST SIDE STORY at WPPAC FRIDAY NIGHT

WHITE PLAINS PEOPLE TO BE HEARD 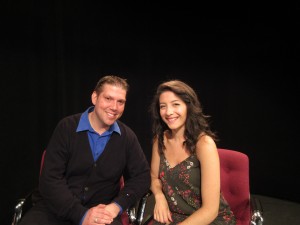 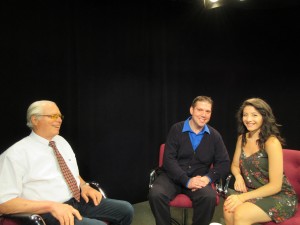 Jim Benerofe (above),and John Bailey interview White Plains High School Graduate and former leading lady in WPHS productions, Alexandra Imbrosci-Viera on her role as Anita in tomorrow evening’s debut of West Side Story; and talk with the director of the show, Joe Walsh about the White Plains Performing Arts Center Stage 2 Program that develops local actors and actresses during the summers, many of whom will be appearing in the show. The Stage 2 production of West Side Story opened for 6 performances only Friday night at WPPAC.

ON ALTICE-CABLEVISION CH. 76 AT 7 SATURDAY

and ON THE INTERNET NOW ANYTIME 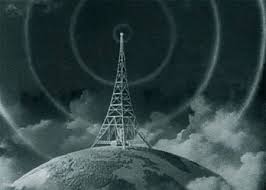