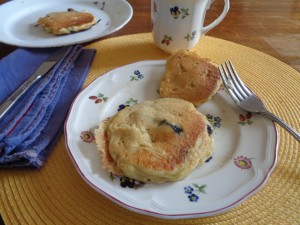 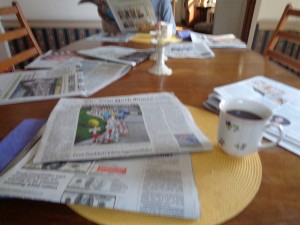 When I first started working in Washington, D.C. in 1968 I ate regularly at a restaurant below the television station WMAL-TV where I worked, it was called Marty’s Italian Village.  Mary, the owner started calling me when I came in around 7 PM, ‘Hi John, how are you?” People would look at me. They thought I was big.  I liked that. Feeling big in my small world.

When I bought my first house in White Plains. He never criticised the house. But when I sold it, he complimented me, “I think it’s great how you came out of it (the crummy first house).” They’re personal trainers.

The good ones  train you to run a race. If you stumble, no one hurts more than they do. When you succeed, no one is prouder. T