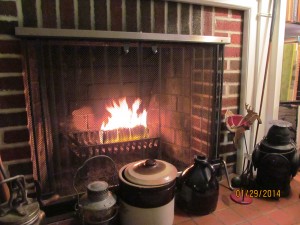 Ahh the joys of huddling around a fire when the thermostat must be turned down.

My fuel supplier has been filling up my oil tanks once every two weeks this month. I asked a sales person from my oil company if consumption of fuel oil from their customers was up due to the unusually cold January weather.

They told me fuel oil consumption  of their oil customers is up 25%.

I checked and since December 19, I have used 24% more fuel oil than I did in early December.  This is with keeping my thermostat at 65 during the day and lower at night. 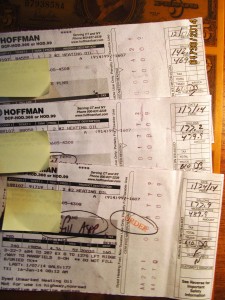