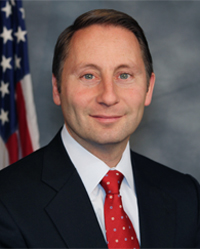 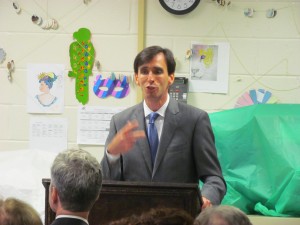 The Business Council of Westchester, the county’s largest and most influential business membership organization, will hold the first debate between Republican incumbent Westchester County Executive Robert Astorino and Democratic challenger and New Rochelle Mayor Noam Bramson for the seat of County Executive.

A panel comprised of the Business Council of Westchester members representing various sectors of the local economy will pose questions to both candidates. The debate is being hosted by SL Green and sponsored by Verizon. It will be moderated by Lee Miringoff, Director of the Marist Institute for Public Opinion at Marist College

The event will take place at the Reckson Metro Center Auditorium from 6 to 7:30 P.M. , 360 Hamilton Avenue, White Plains.