The City of White Plains held an 8 AM memorial remembrance in Liberty Park Wednesday morning to recall the six White Plains residents who died in the September 11, 2001 attach on the World Trade Center towers. A memorial park was dedicated gracing the marble memorial. The new garden was donated by the Shinn Yo-EN Foundation in White Plains, disigned and installed by Gedney Farms. A video of the  ceremony may been seen on Channel 75 and 44,  the government channel through Sunday night at 6:30 P.M. 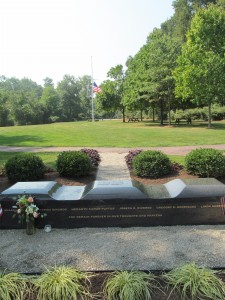 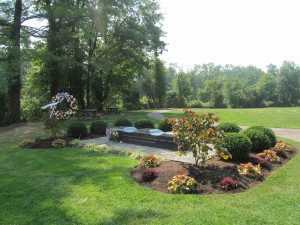