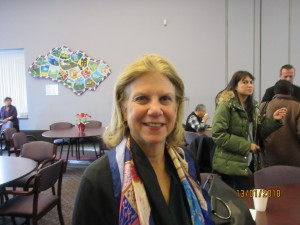 As of 10:15 Tuesday evening, Shelley Mayer the Democratic Assemblywoman has won election to complete the rest of former State Senator George Latimer’s term in the State Senate District 37.

She joins Andrea Stewart-Cousins as White Plains other Senator (District 35).

Ms. Clements apparent victory barring a surge of Freeman votes would give the Democratic Party 13 seats on the Westchester County Legislature, to 3 seats for Republicans, and 1 Conservative.

Both Mayer and Clements (if Clements prevails, and she seems headed that way) would have to run again in November to secure their seats.