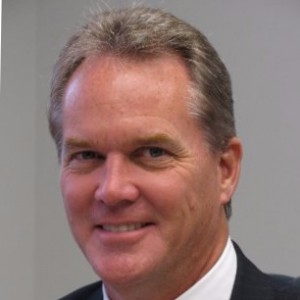 The White Plans Board of Education announced it has appointed Scott Pepper as Assistant Superintendent for Human Resources.  The Board approved a three-year contract with Mr. Pepper at its February 26th Special Meeting.  He will start on June 1st.

Mr. Pepper emerged as the finalist among 40 applicants for the position vacated by Dr. Corey Reynolds, who left the district in October for a position elsewhere.  After initial interviews by the Cabinet, the interview team was expanded to include representatives of the various stakeholder groups in the district.  The finalist was then interviewed by the Board of Education.

Mr. Pepper comes to White Plains from the Morris School District in Morristown, New Jersey,             where he was Human Resources Manager for the past three years.

Prior to that he was Superintendent of the Hanover Township Public Schools in New Jersey.  He has 38 years of experience in education, as a teacher, principal and in various administrative positions.

He holds Bachelor’s and Master’s degrees from Montclair State College.

Board President Rosemarie Eller welcomed Mr. Pepper and said “the district will benefit from his years of experience in Human Resources.”