They were helped by Indians who welcomed them, without whom they would not have survived. And, remember, those pilgrims were immigrants.  A salute to this brave band. A salute, too, to the indians who accepted them without visas, without jobs, with no background checks.

The pilgrims sailed into a bay, dropped anchor and just carved out a living after living in incredible conditions in a ship’s hold for weeks, crossing the storm-tossed North Atlantic. Here are some views of America’s first hometown captured by the WPCNR Roving Photographer. 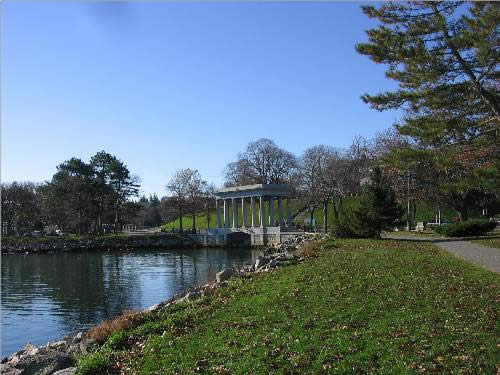 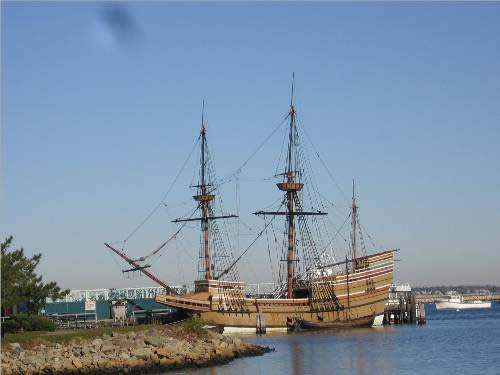 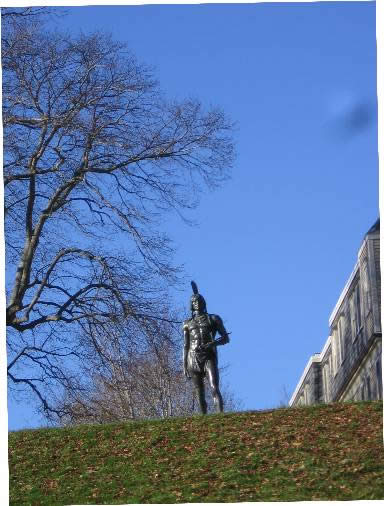 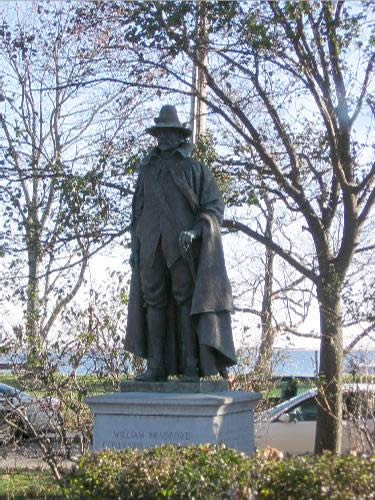 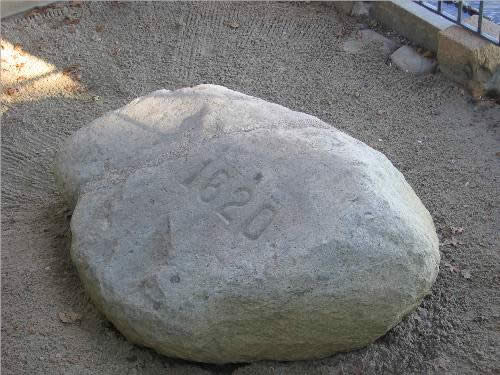 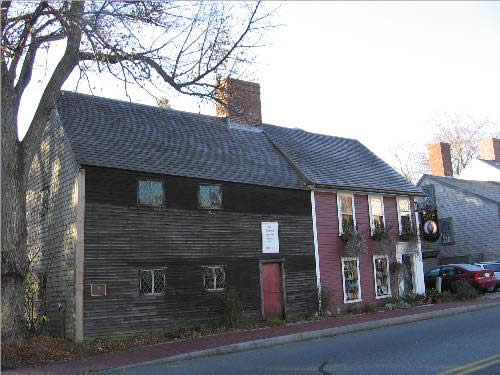 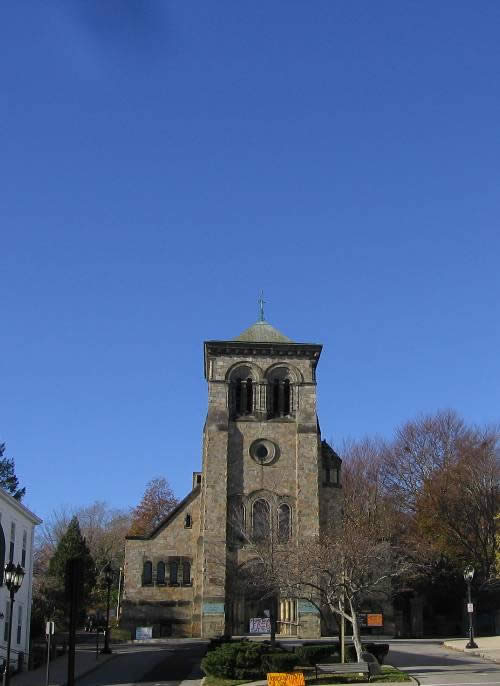 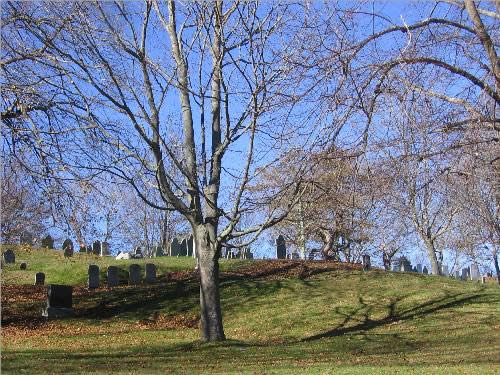