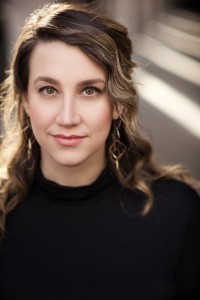 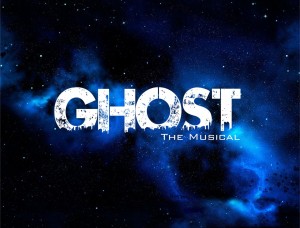 The White Plains Performing Arts Center (WPPAC) is proud to announce that YouTube Sensation and American Idol Semi-Finalist NATALIE WEISS will star as Molly in GHOST THE MUSICAL, the Center’s first major offering of its Fall Season on-stage October 13-29.

Ms. Weiss rose to  fame as a semi-finalist on Season 4 of American Idol and on her widely successful YouTube videos and web series “Breaking Down the Riffs” which collectively have reached over 3 million views, but Broadway theatre fans know her from her roles in Saturday Night Fever, Les Misérables, Everyday Rapture and Wicked.

Natalie has toured the world teaching and performing solo concerts.  She has the privilege of singing on the Original Broadway Cast recording of Dear Evan Hansen and will soon be heard on the soundtrack for the upcoming Hugh Jackman movie musical, The Greatest Showman, based on the life of P.T. Barnum, with original music by Pasek and Paul.

Patrick Swayze, Demi Moore and Whoopi Goldberg made GHOST one of the biggest hit films of all time. Now the Oscar-winning film comes alive on stage in a smart, funny, suspenseful and romantic musical for the whole family. Or just a great date night!

Trapped between two worlds, Sam refuses to leave Molly when he learns she is in grave danger. Desperate to communicate with her, he turns to a storefront psychic, Oda Mae Brown, who helps him protect Molly and avenge his death.