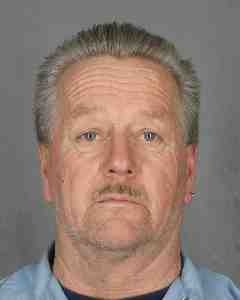 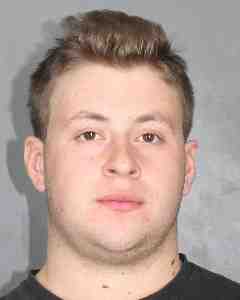 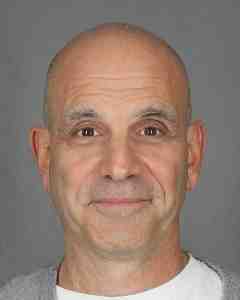 “As alleged in the Complaint, by altering the dump payment tickets, this scheme had real financial implications for both companies doing business in Westchester County and their customers, who ultimately paid higher prices because of the theft. Businesses have enough to deal with without the added costs and complications of the widespread and systematic fraud that was perpetrated by this company and these individuals solely for their personal gain,” said District Attorney Janet DiFiore.

“Illegal conduct in the carting industry can result in increased costs to businesses, consumers and taxpayers. It will not be tolerated in Westchester County,” County Executive Rob Astorino said. “The Solid Waste Commission and its law enforcement partners are working to ensure that all companies operate within the bounds of the law.”

A.T.N.M Corporation of Briarcliff Manor, New York is a company licensed to haul solid waste in Westchester County and other adjoining areas. A.T.N.M. is owned and operated by defendant Christopher C. Leggio, along with the assistance of co-defendants Christopher E. Leggio and Stephen DiSalvo.

Over a more than a two and a half year period, from January 1st 2013 to November 24th 2015 the defendants systematically and falsely altered several hundreds of dump tickets so as to fraudulently reflect a higher tonnage of solid waste being transported.

These false dump tickets were then submitted to a solid waste hauling broker who contracted with A.T.N.M. As a result of this scam, the broker paid several hundreds of thousands of dollars to the defendants for work never performed based on these false tonnage entries on the fraudulently altered dump tickets.

The broker negotiated garbage hauling contracts with several different commercial establishments including the Great Atlantic and Pacific Tea Company (hereinafter A&P). The broker unknowingly passed along these falsely inflated invoices to A&P and other commercial customers, who then paid the false invoices.

Larger customers like A&P used defendant A.T.N.M. to haul solid waste for twenty-seven (27) A&P stores, twenty-four (24) of which were in Westchester County.

Over $500,000 was overcharged and stolen by the defendants as a result of this scheme.

Westchester County Executive Robert P. Astorino praised the investigative work done by the Department of Public Safety, the District Attorney’s Office and the Solid Waste Commission under the leadership of its Executive Director, the Hon. Daniel Angiolillo.  Astorino appointed Angiolillo, a retired state Supreme Court justice, to head the commission in 2014 and also directed the county police to assign a detective to the commission full-time.

This investigation is ongoing.

The defendants were arrested by the Westchester County Police Tuesday morning.

The defendant’s next court date is November 25th, 2015 in Briarcliff Manor Village Court.

They face a maximum sentence of 15 years in state prison.

Assistant District Attorneys Lauren Abinanti and Robert Mayes of the Investigations Division are prosecuting the case.